The All Important Question 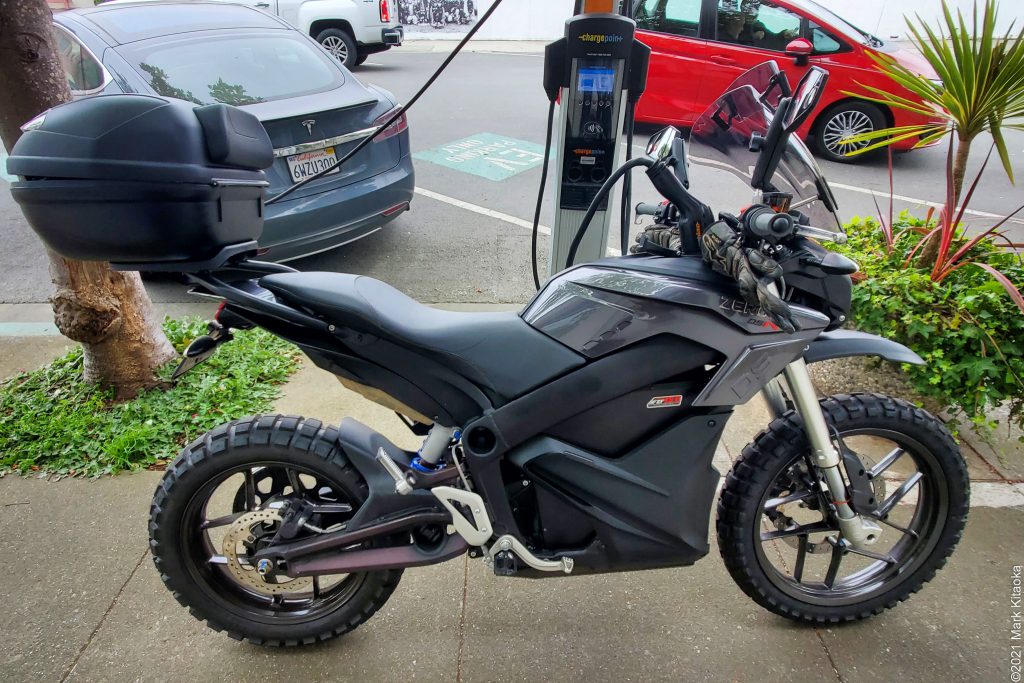 Much of my riding to date has been at speeds between 50-70 MPH. Not bursts of speed, but sustained speed. I have set up my custom settings specifically for city street riding. Why? Well I have found in the first month of ownership that Sport mode which uses little to no regen off throttle allows me to coast, meaning I slow down less which means the motor expends less energy for me to get back up to speed.

This is my ride setup for city riding. 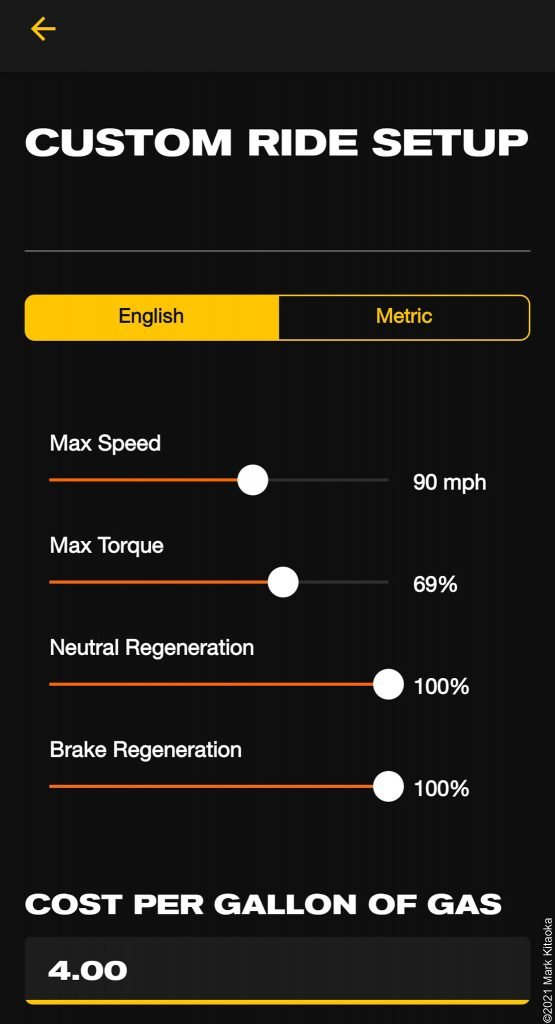 And let me sight a real world example of my experience. On my Cake I switched from the 72t rear sprocket to their off road 80t sprocket. That is about a 10% difference in gearing. With a smoker bike that means you lose top end and reduce your gas mileage because the engine is in a higher rev range. I found that the opposite is true for electric motors in terms of range. I lost 6% top end moving from a 72 to 80t sprocket, but I GAINED 10% IN RANGE. And this was the same result with my Sur Ron when I increased the rear sprocket size. My range increased proportional to my sprocket percentage increase. The bike is not expending as much torque with lower gearing, meaning less torque allows the motor to conserve energy. And a spinning electric motor not under load is not consuming ‘fuel’ in the same way a smoker bike does. So back to my point about not using regen braking on the freeway. The less my motor has to work, the more energy I will save. So for me I have found ‘coasting’ rather than regenerating energy gets me more mileage. Yup sounds counter intuitive, but like I’ve stated I’ve only been riding the bike for a short amount of time. I’m going to surmise here that on the freeway or coast highway when I’m moving along and use when I’m off throttle and using regen, the amount of current going back into the battery is less than the amount of energy necessary to get me back up to speed. So coasting slows me down less hence getting back up to speed takes less energy from the battery.

In city riding I’m usually slowing down to stop. And the distances I’m traveling between stop/starts is much shorter than as I’m cruising alone the freeway. I can only say that up to this point my experience has been using regen while on the freeway has yielded less range than just coasting. I may try putting my custom mode to 30% neutral regen and see if that helps on the freeway. As more time and miles amass on my bike I’ll update this theory.

I live in the San Francisco Bay Area so there are loads of EVSE stations around my area. I’d estimate 10:1 versus gas stations. Unless you’ve actually looked for them, you never really notice how many exist. They are certainly in places I’d never have expected prior to owning any EV. Most folks just charge at home, except for Tesla owners who use Tesla SuperChargers. I did a small poll of non Tesla EV car owners I know and almost all of them have never charged at an EVSE station. And EVSE stations are not a panacea of wonder. There are times when the station’s chargers are out of order, or broken. I’ve encountered ChargePoint J plugs that have broken engagement clips so they can’t signal that something is plugged into the EVSE. And there are tons of different EVSE stations that require their own card or app. Yes we are in EV infancy and these are all of the things that take getting used to right now.

So my thing about range is this. If I want to do long trips, meaning those over 170 miles I’ll buy a Gold Wing. Seriously. When I was able to ride my teammate’s Wing on our camping trip to Oroville on highway 70, Feather River Canyon I was in heaven. To me long haul biking means the right tool for the right job. And believe me my RC51 felt like a torture rack with a 2×4 pine wood seat after giving him back his Wing. I will say that my DSR with the optional Black Forest Seat I purchased is damn comfortable. And if the bike got 200 miles of range I could easily do that even with my skinny ass.

To date I’ve been getting around 80 miles running at 70 MPH on Coast Highway or the freeway. Combined 50-60 miles high speed 30-40 miles lower speeds in the city for a combined around 110-120. And for me that’s fine since I don’t take the bike down to zero percent. I laugh when the uniformed ask me about range taking the bike down to zero. So I ask “How often do you drive your car until your gas warning light comes on and then until your car completely runs out of gas?” Don’t get me wrong range and time to charge is still an issue with all EVs, four or two wheels. But I like to put things into perspective especially for those who just want to tell me they are right by not choosing things I enjoy.

Because I chose the Charge Tank I stop, plug in one or two of my plugs meaning I charge at either 6.2 or 7.5kW and eat and walk around. I don’t wait until I have ‘enough charge’ I just leave when I’m ready. Usually 40-70 minutes. And I have never charged below 80% even in 40 minutes.

I can fully understand many being nervous about range. Just like performance anxiety, range anxiety can prevent one from fully enjoying their ride. Yet the reality is only focusing on how long you can go means you miss so much of what you can do. Like I mentioned before – for long range riding I’d get a Wing. For track racing, I’ll get a Duck 4 banger. But to ride a good part of the day in mixed terrain I’m going to stick with my DSR and let those who worry and fret about how long they can last to their own ways. To each their own is my motto. 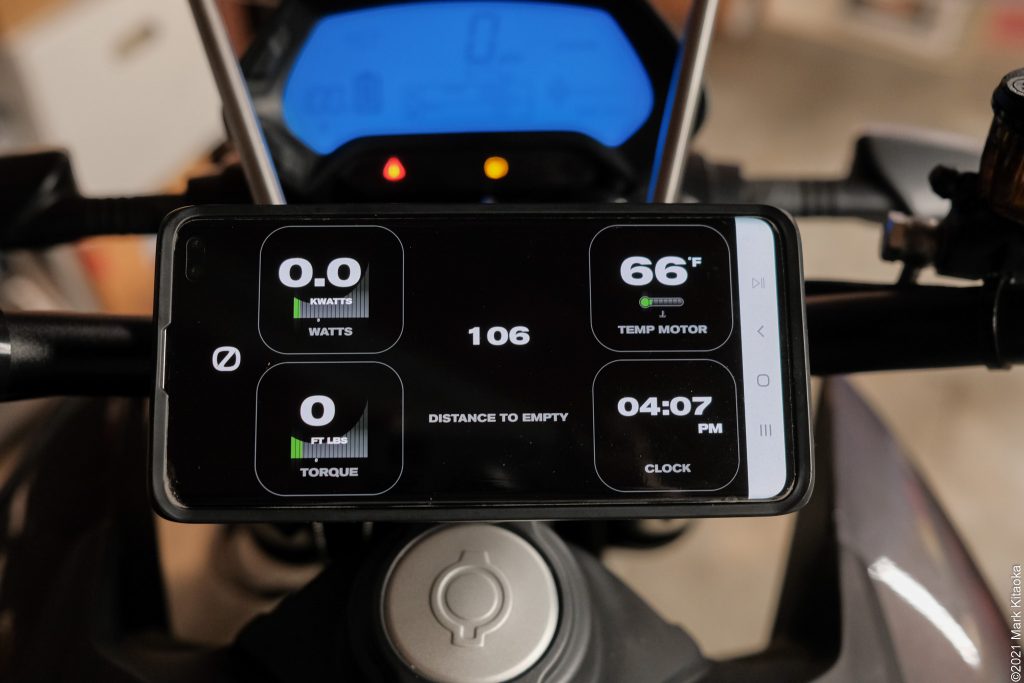 I’ve never been much of a Harley guy except for this bike, the Captain America Harley from Easy Rider. Yup have lusted after this ride ever since I saw the movie and back in the day that meant in a movie theatre. I don’t think I’ll ever own a smoker bike again, but there’s always an exception and this is the one. I laugh thinking about how much ‘range’ Fonda or any Harley owner got out of that peanut tank. I seriously doubt any woman concerned themselves about how long he could go if they were on the back of this bike. LOL!!!! 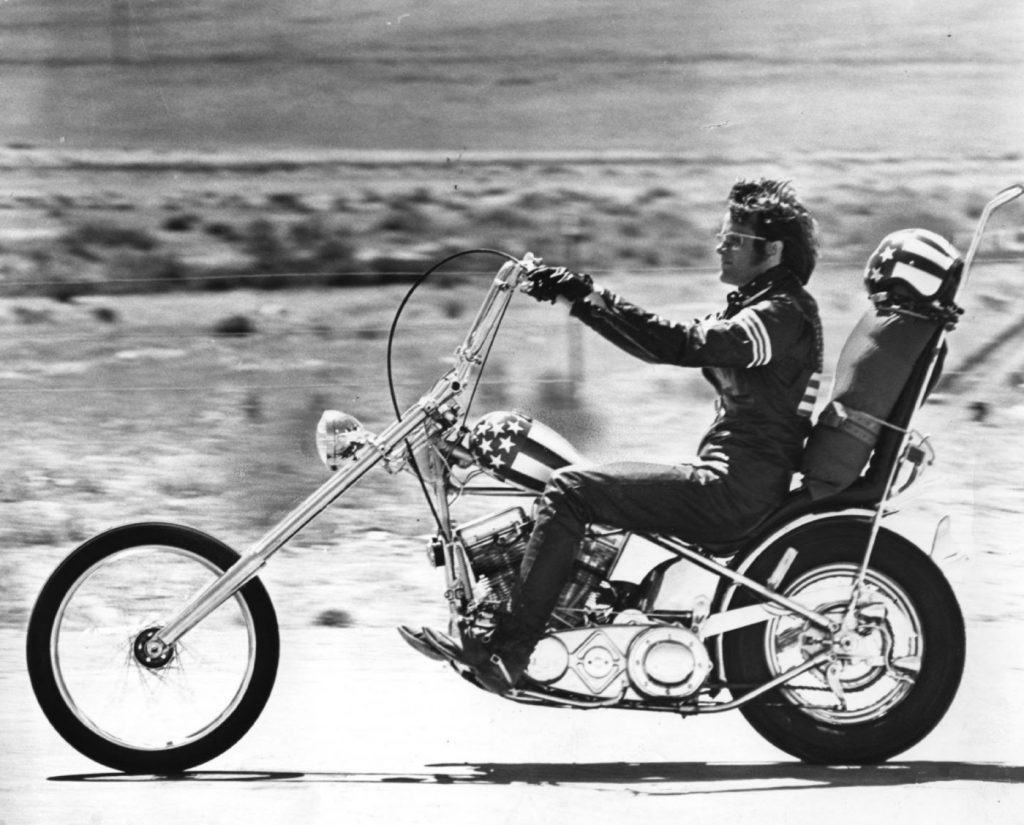 Just as I was posting this the USA discovered that Russian hackers were able to breach the Colonial Pipeline Company’s ability to pump gasoline to a large portion of the East and South East areas of the US. And just like when COVID19 hit when hoarders were stocking up with decades worth of toilet paper, some asshats are hoarding gasoline. In addition lines at gas pumps are insane even at late night hours. So the next time someone asks me if I worry about range, I’ll just show them this photo and ask if they worry about gasoline supplies being interrupted or an actual shortage.